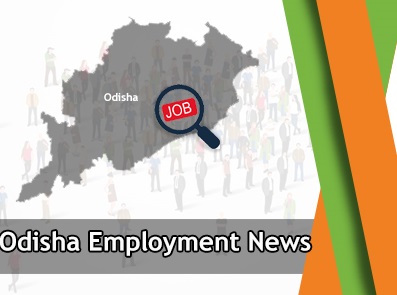 Statistics from Skill Development and Technical Education (SDTE) Department reveal that in 8 years between 2010 and 2017, as many as 18,81,932 students enrolled with these exchanges seeking jobs. Nearly 12,98,436 boys and 5,83496 girls had sought jobs in the technical education sector through the employment exchanges. However, only 19,250 candidates or 1.02 per cent of the number of registered aspirants found placements.

Though the State Government signed a number of MoU with various firms and organizes business summits to create more employment opportunities for technically educated students, failure in grounding of big ticket projects like ArcellorMittal, Maharashtra Seamless, Sterlite Iron and Steel and Posco, among others has created major setbacks.

However, officials in SDTE Department said the State Government has recently directed industrial houses to offer job training to students at their establishments.According to sources, as many as 1,168 big, medium and small industries in the State are covered under the Apprentices Act of 1961, however, less than 50 of these industries are facilitating them with such training. 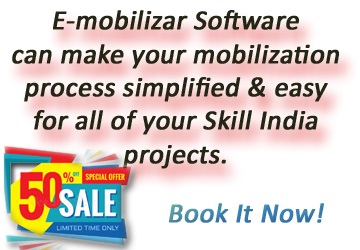