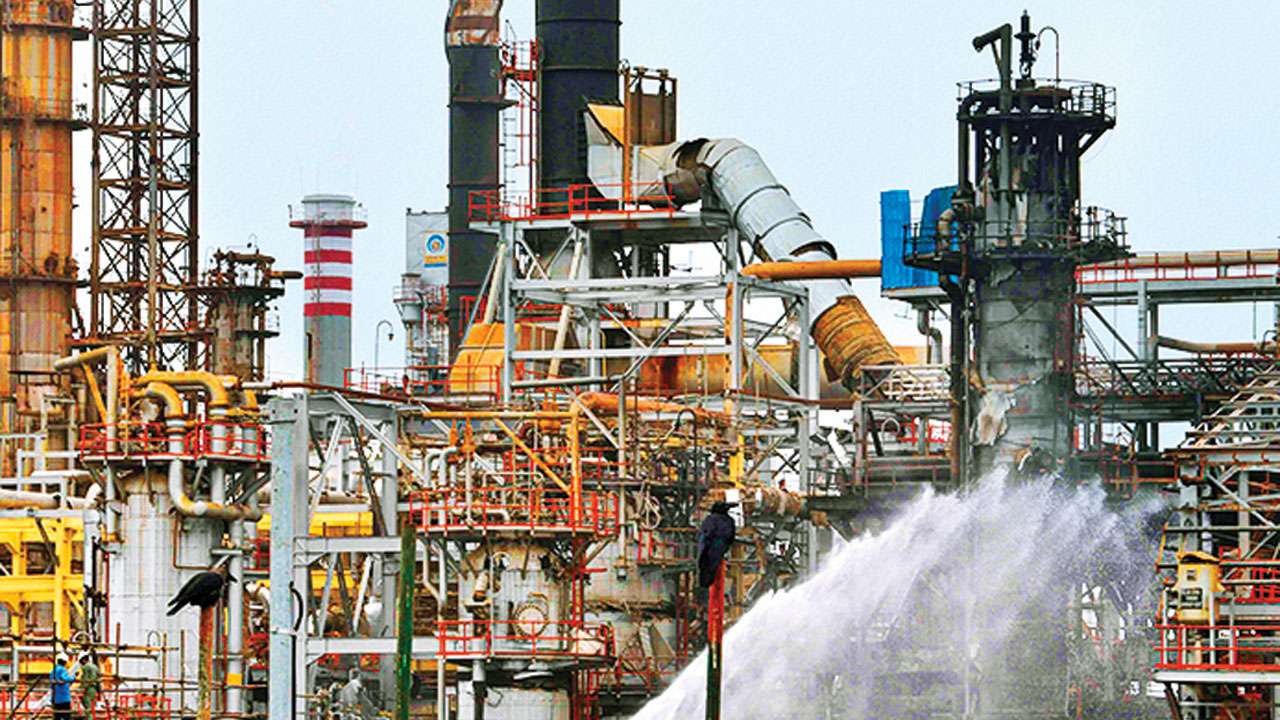 "Strategic disinvestment of BPCL progresses: Now moves to the second stage after multiple expressions of interest have been received," Finance Minister Nirmala Sitharaman said on Twitter.

The transaction advisors for the sale of government's 52.98 per cent stake in Bharat Petroleum have reported receiving "multiple expressions of interest", Department of Investment and Public Asset Management (DIPAM) Secretary Tuhin Kanta Pandey said. "The transaction will move to the second stage after scrutiny by TA (transaction advisor)," he said.

Any buyer will have to make an open offer for also purchasing another 26 per cent from the public, which would cost ₹ 23,276 crore.

Privatisation of BPCL is essential for the government in order to meet its record disinvestment target of ₹ 2.1 lakh crore in the current financial year.

BPCL is the country's second-largest oil marketing company with a standalone domestic sales volume of more than 43 million tonnes, and a market share of 22 per cent.